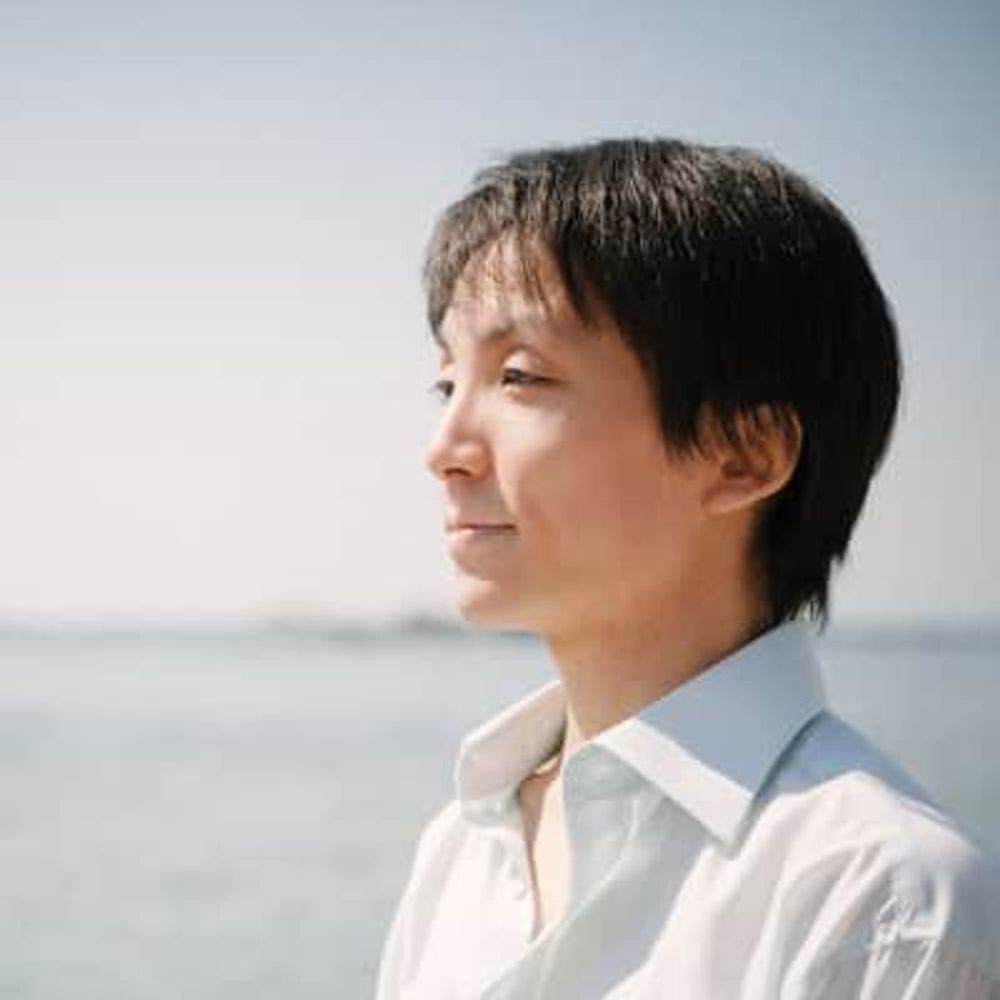 Akira Naito is a Japanese classical pianist and conductor. He graduated from Tokyo University of Foreign Studies and also studied in Conducting Course at Toho Gakuen School of Music. In March 2008, he made his debut as a pianist by releasing his first CD Primavera, which won the special commendation from the magazine The Art of Records. In March 2012 he was invited as one of only 10 conductors to take part in master classes with Leonid Grin at The International Järvi Academy in Pärnu, Estonia. He attended International Bach Competition 2014 Leipzig and was chosen as one of 13 pianists and got 2nd diplom, highly praised by Prof.Jacques Rouvier.

He is active not only as a pianist but also as a conductor, a writer, and a reviser of scores. Recently he translated August Göllerich’s The Piano Master Classes of Franz Liszt 1884-1886, which has been published in 2021. Since 2015, he has been the leader of the instrumental group Ongakushitsu-Trio, using educational instruments - recorder, melodion and piano. He has participated many CD recordings, which includes world premiere performances of new compositions, and has deep trust with eminent soloists or composers, such as Masao Yoshikawa and Céleri Haruhata. In 2020, he also started his career as a recording director of his own sonorité label, making good use of his experience as a conductor-pianist.
akira-naito.com